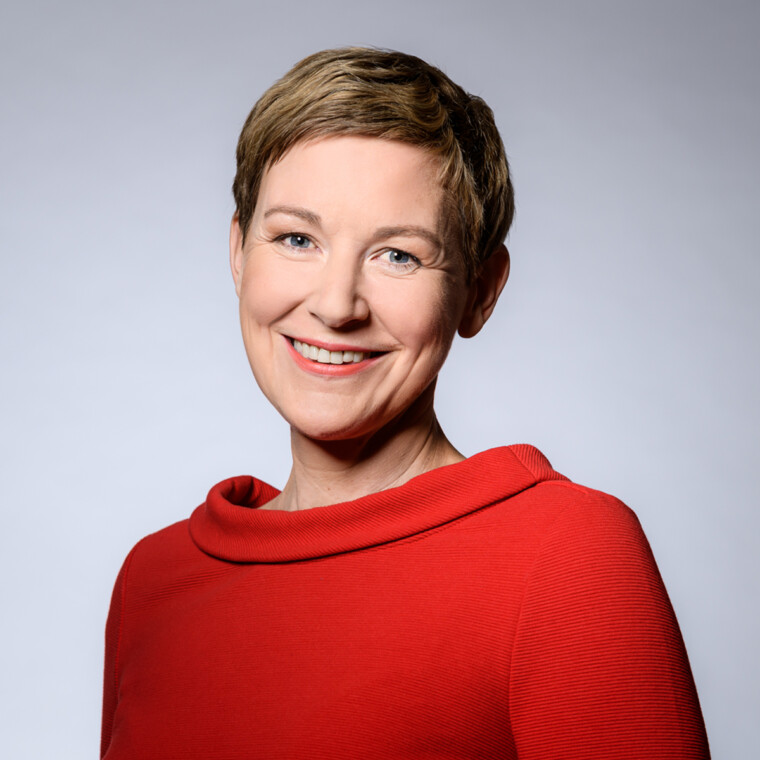 LIFE IS A FASCINATING JIGSAW PUZZLE, ...

… and I love searching for new pieces.

After my two years working as an interpreting teacher at Vilnius University in Lithuania, Eastern Europe now holds a special place in my heart. Thanks to the journalistic internships during my youth, I also worked there as a network correspondent for Eastern European reporting. Just like interpreting, the aim was always to learn new things, to start conversations with strangers, to understand how they tick and what moves them. This curiosity then led me to Berlin, where as Head of Language Services and as an English Interpreter for the Senate Chancellery, I had the privilege of gaining a rapid insight into this fascinating capital, its history and importance, its administration and structures and the high art of politics. In the meantime, I decided to become a freelancer and love the virtually unlimited areas of life that I am fortunate enough to encounter as an interpreter.